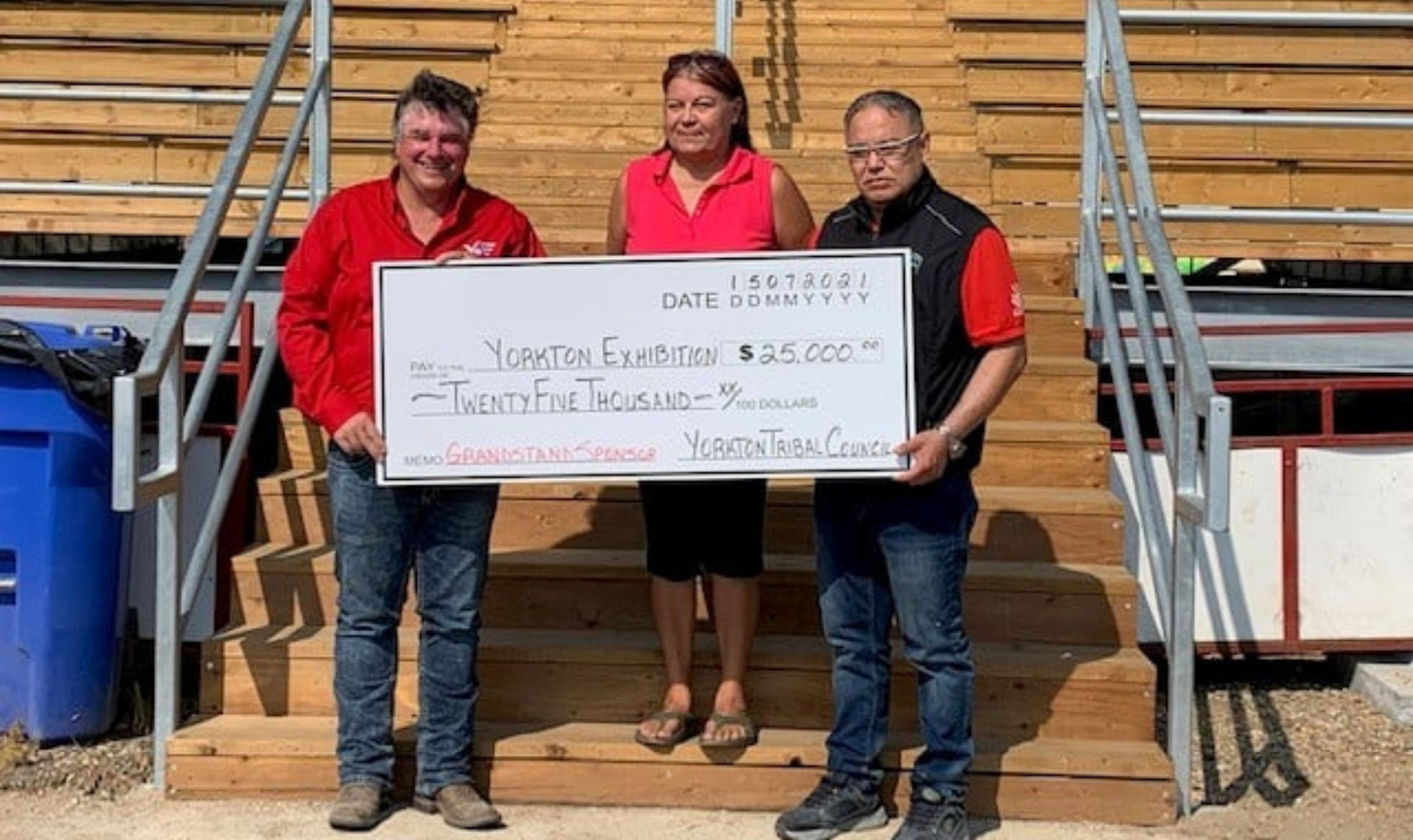 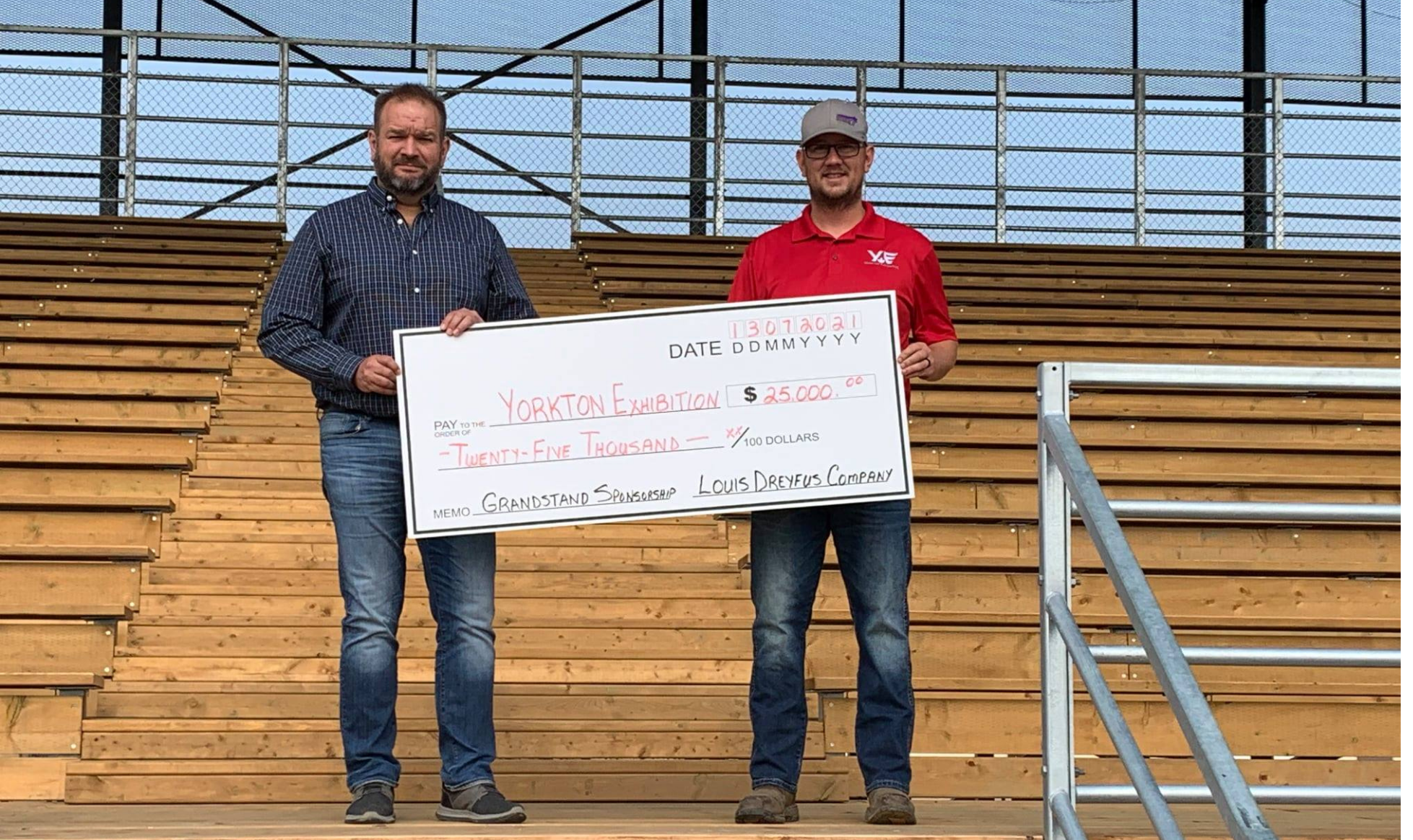 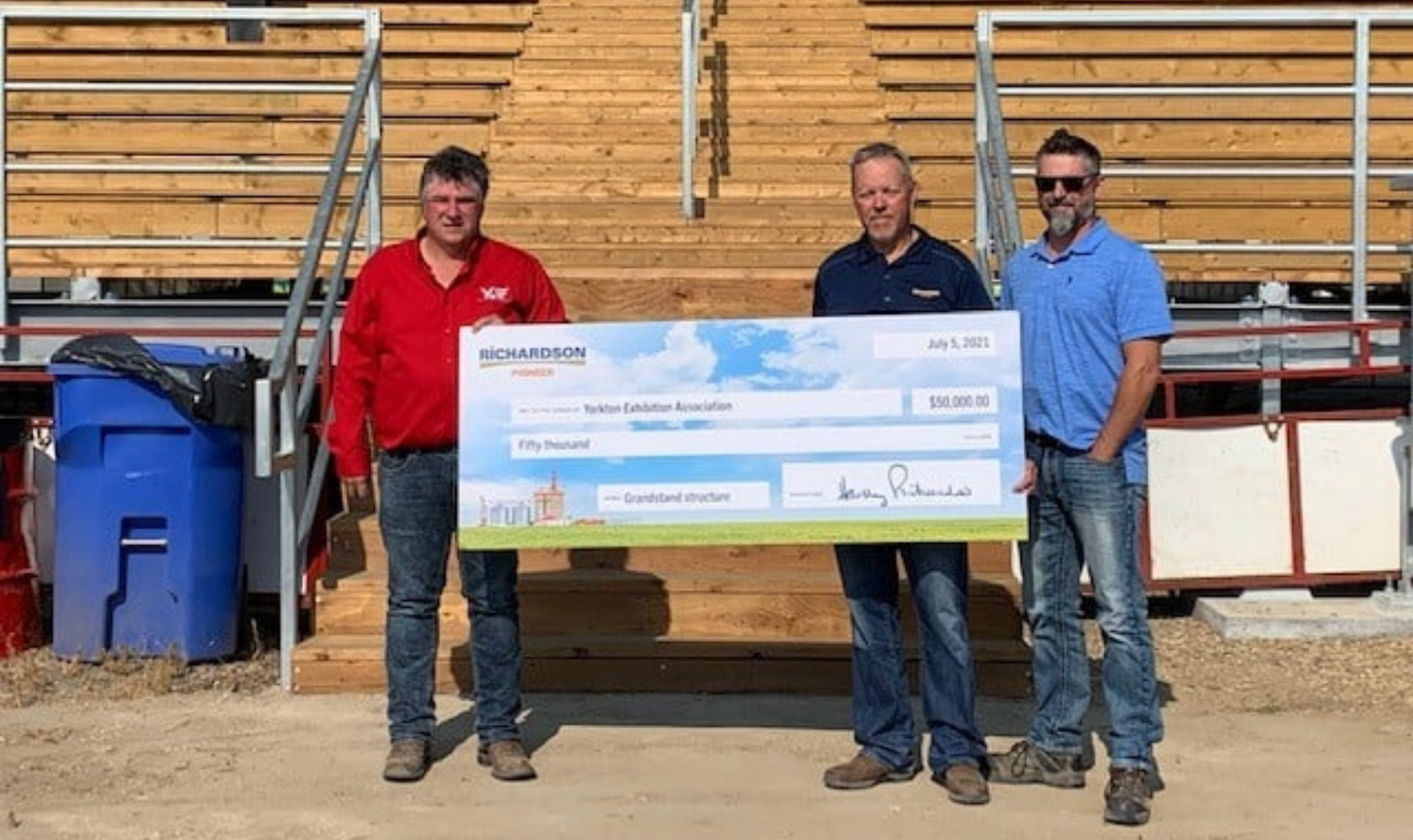 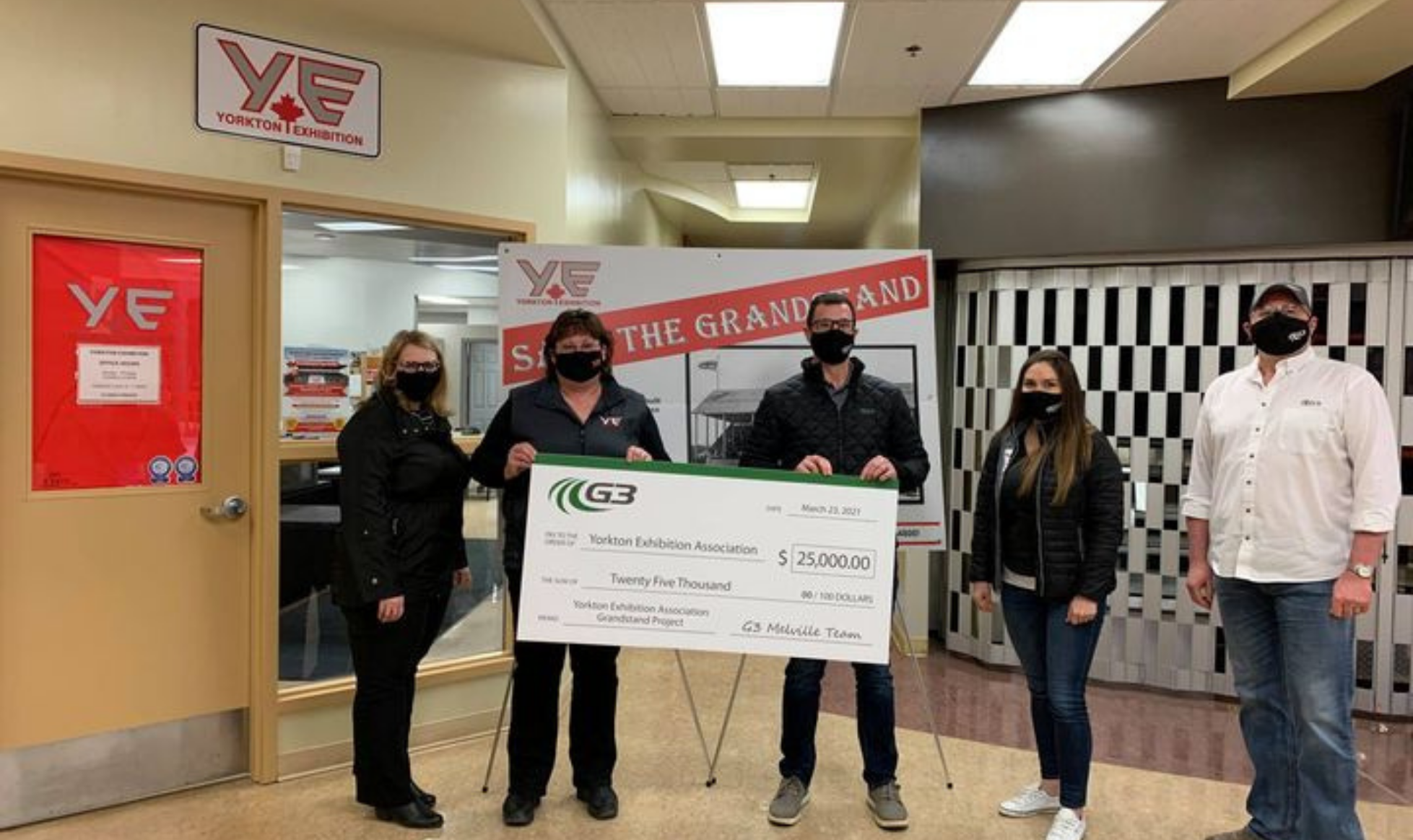 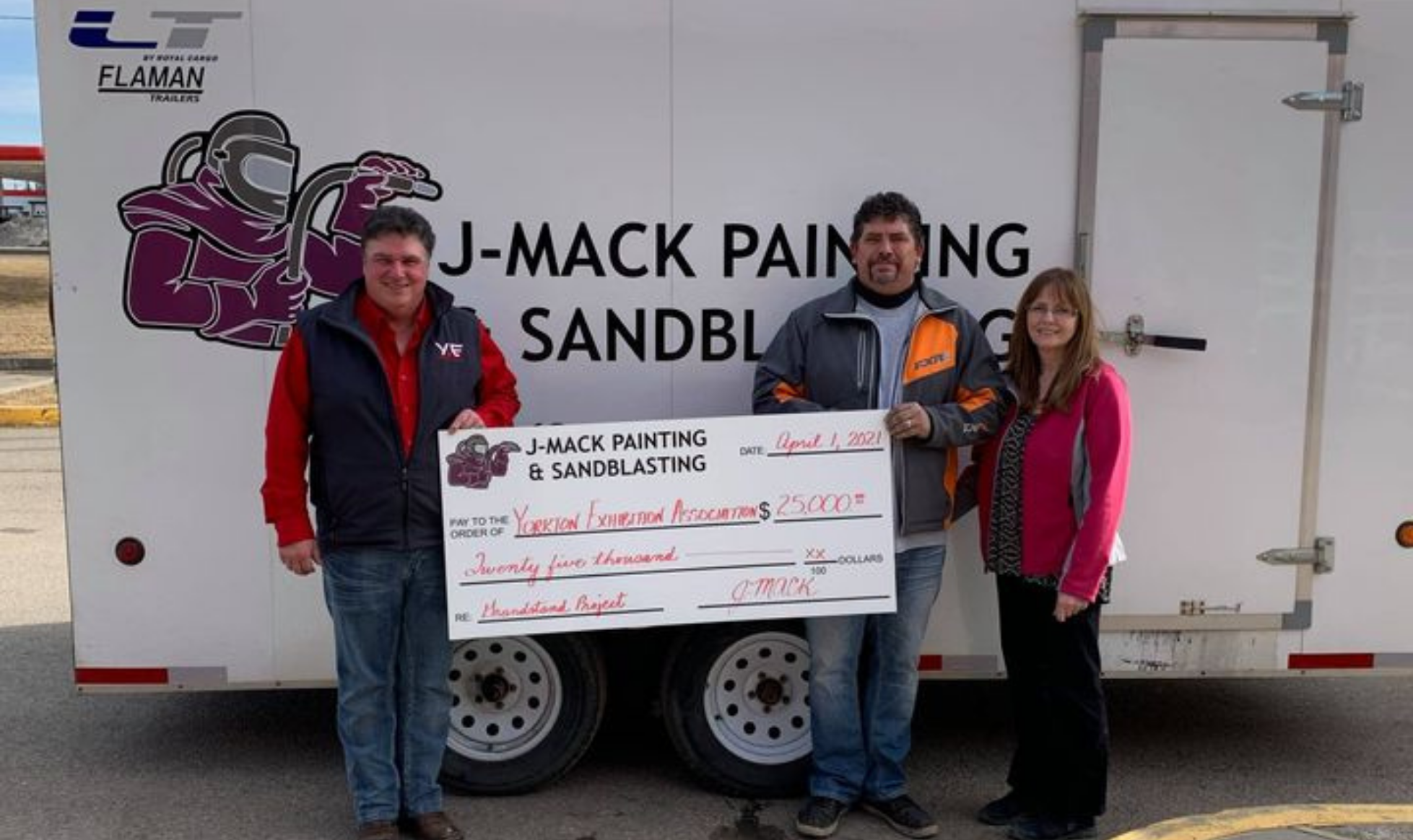 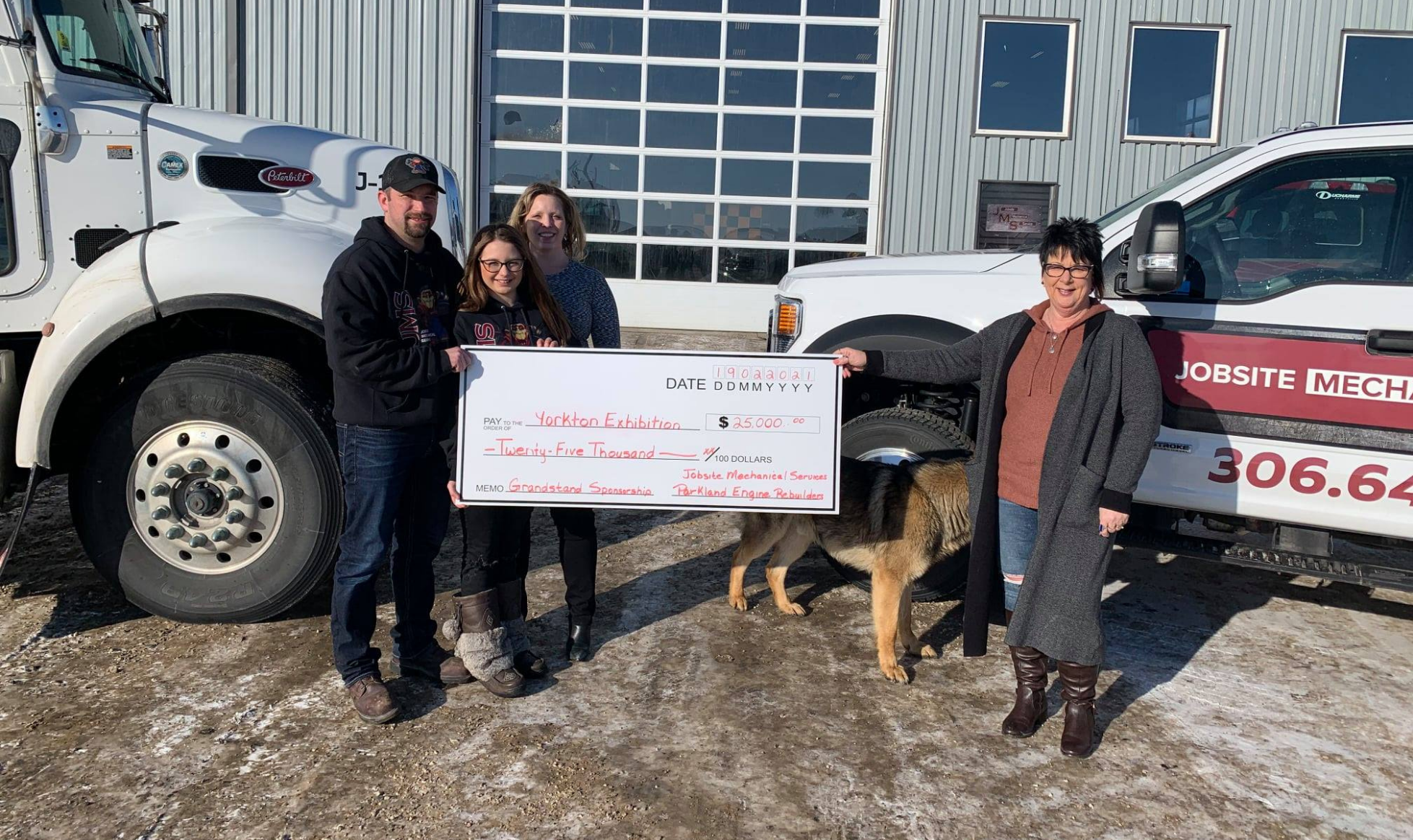 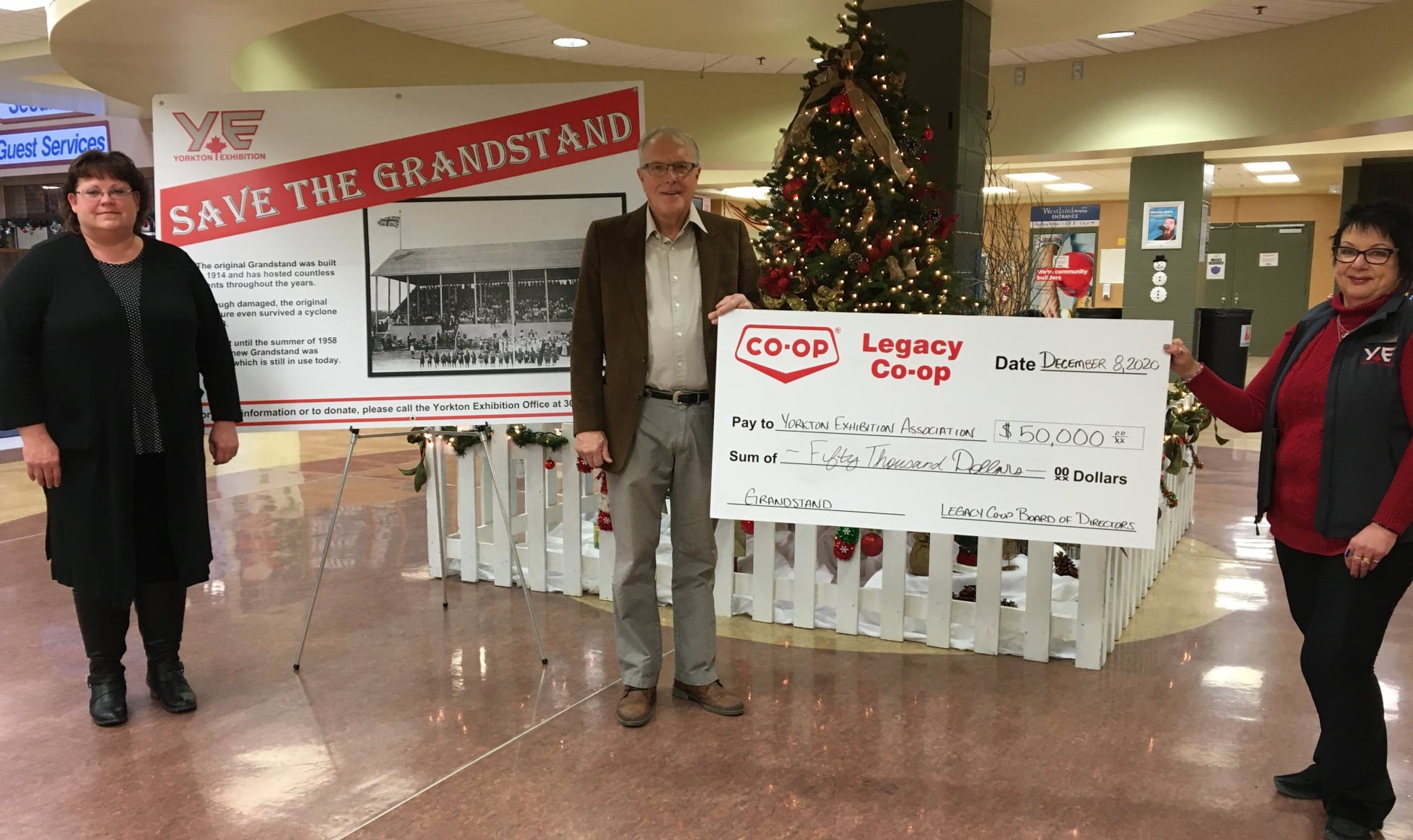 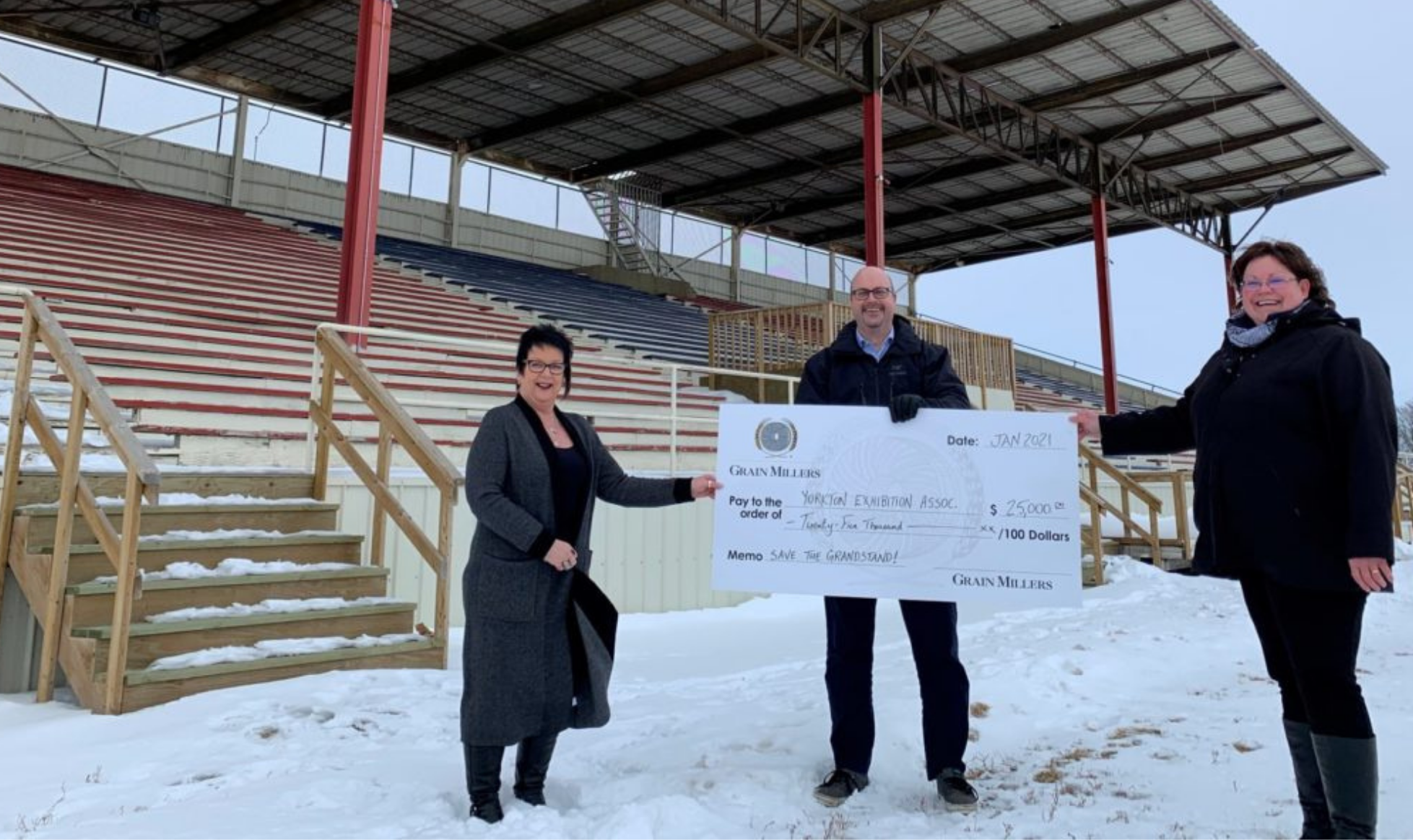 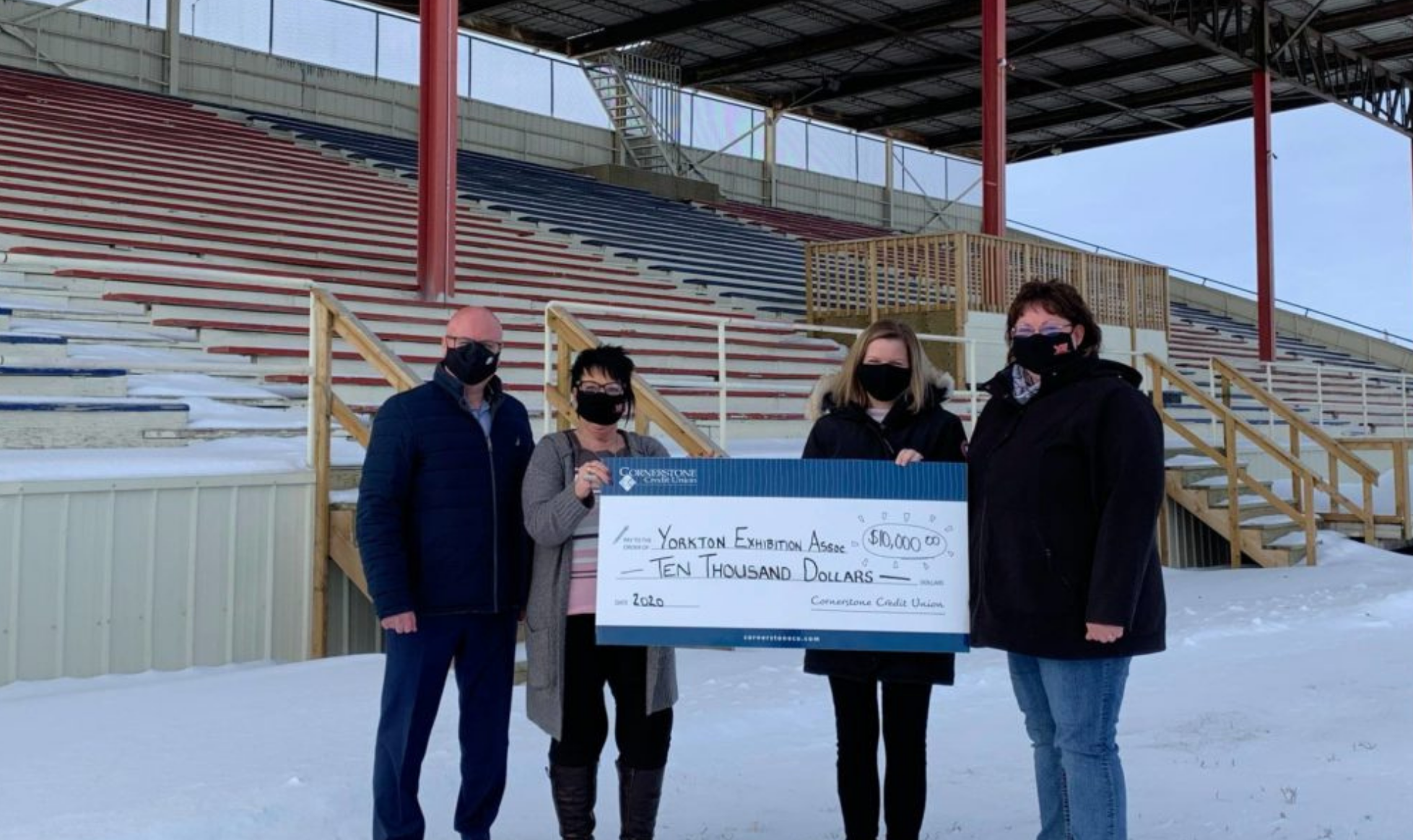 Thank You to our Grandstand Supporters!

Summary of the Yorkton Exhibition

But as the settlement became a town and then a city, Yorkton expanded and diversified. And so did the Exhibition Association. It has never abandoned its agricultural roots, but it has grown to encompass so much more. Its place in the community has been firmly established by its involvement in the significant events of the region, such as being asked to work with the local Board of Trade to plan the celebration in honor of Yorkton attaining city status.

The first fair was held in 1884 would have borne no resemblance to today’s fair. Held in early October, the first fair was comprised entirely of exhibits of cattle, oxen, hogs, horses and some women’s work. It quickly expanded to include ducks, geese, turkeys, chickens, sheep as well as grains, roots and vegetables. Soon platform attractions and a midway would be added to round out the experience for fairgoers. The 1901 fair included side shows and a merry-go-round – the beginning of the kinds of attractions that have become the norm at the Yorkton fair.

The money that the Exhibition Association has expended on the buildings and grounds over its 122 years of existence has been huge. The grandstand, the Industrial Building, the Exhibit Building the Agri-Pavilion, all the barns, the concession stands – all of these things and more were financed by the Association. Wiring, water lines, gravelling, pavement – the work to improve the grounds has also been an ongoing event. These facilities have not only served the Exhibition Association in hosting their annual events, but have also been a great asset for a variety of community organizations who have made use of them over the years.

Some of these great events include:

We need to ensure the grandstand is maintained, as a city the size of Yorkton should continue to attract events such as those noted above plus other new and exciting events! Without a grandstand, attracting events would be difficult!

Unfortunately, as you may have heard, the Grandstand is now in need of significant repair.  As such the Association is kindly asking for your support as we work to “Save the Grandstand”.  Any support you can provide are greatly appreciated! You can donate to this project by completing the attached form or contacting our office directly at 306-783-4800.  ALL funds raised through this campaign will be applied directly to preserving the Grandstand!

If you have any questions or would like to further discuss donation opportunities, please feel free to contact the Yorkton Exhibition Office at your convenience.

Help us Save the Grandstand!

What we are asking from you is to help us “Save the Grandstand” as this is an important part of Yorkton’s history that is integral to ensure we can continue to attract visitors to Yorkton with great events for many years to come. This will have a lasting impact as it will allow our children and grandchildren to have the same great childhood memories as we do of coming to community events, such as those experienced annually at the Yorkton Fair. 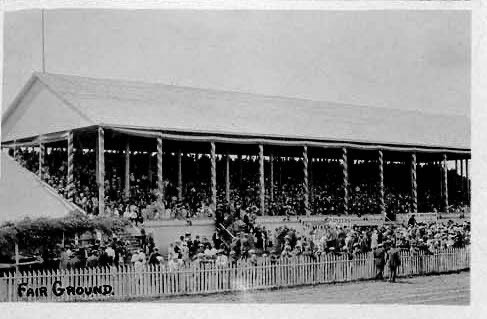 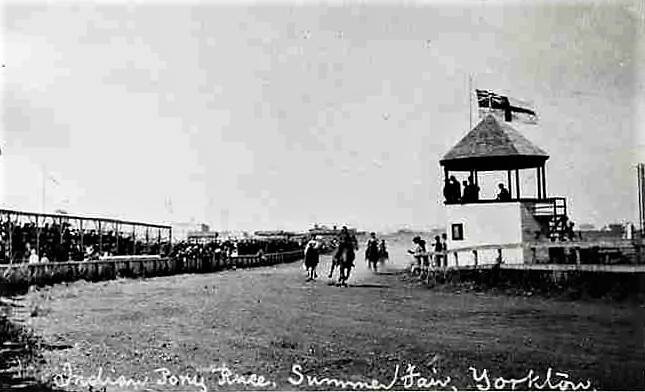 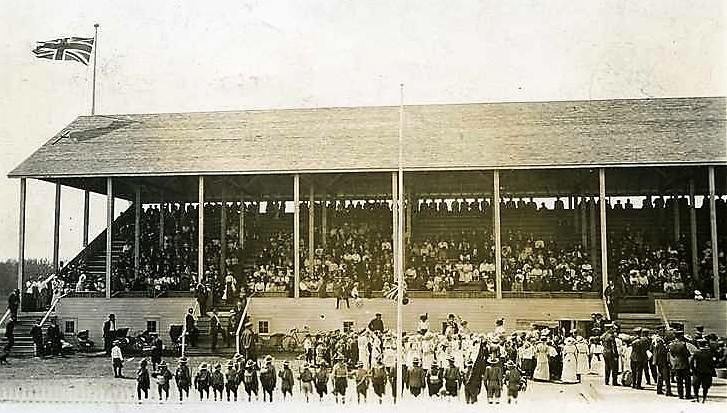 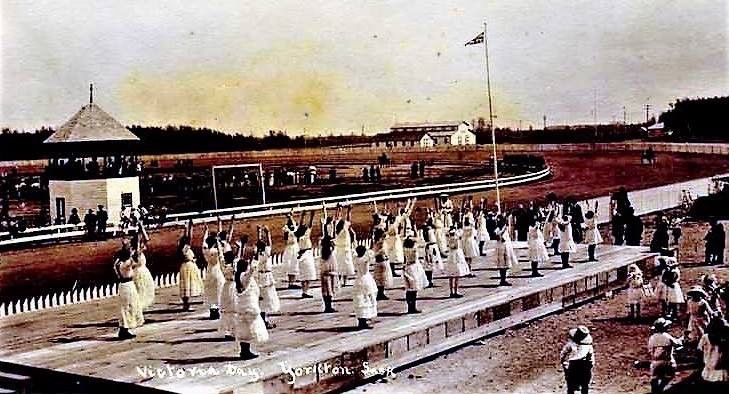