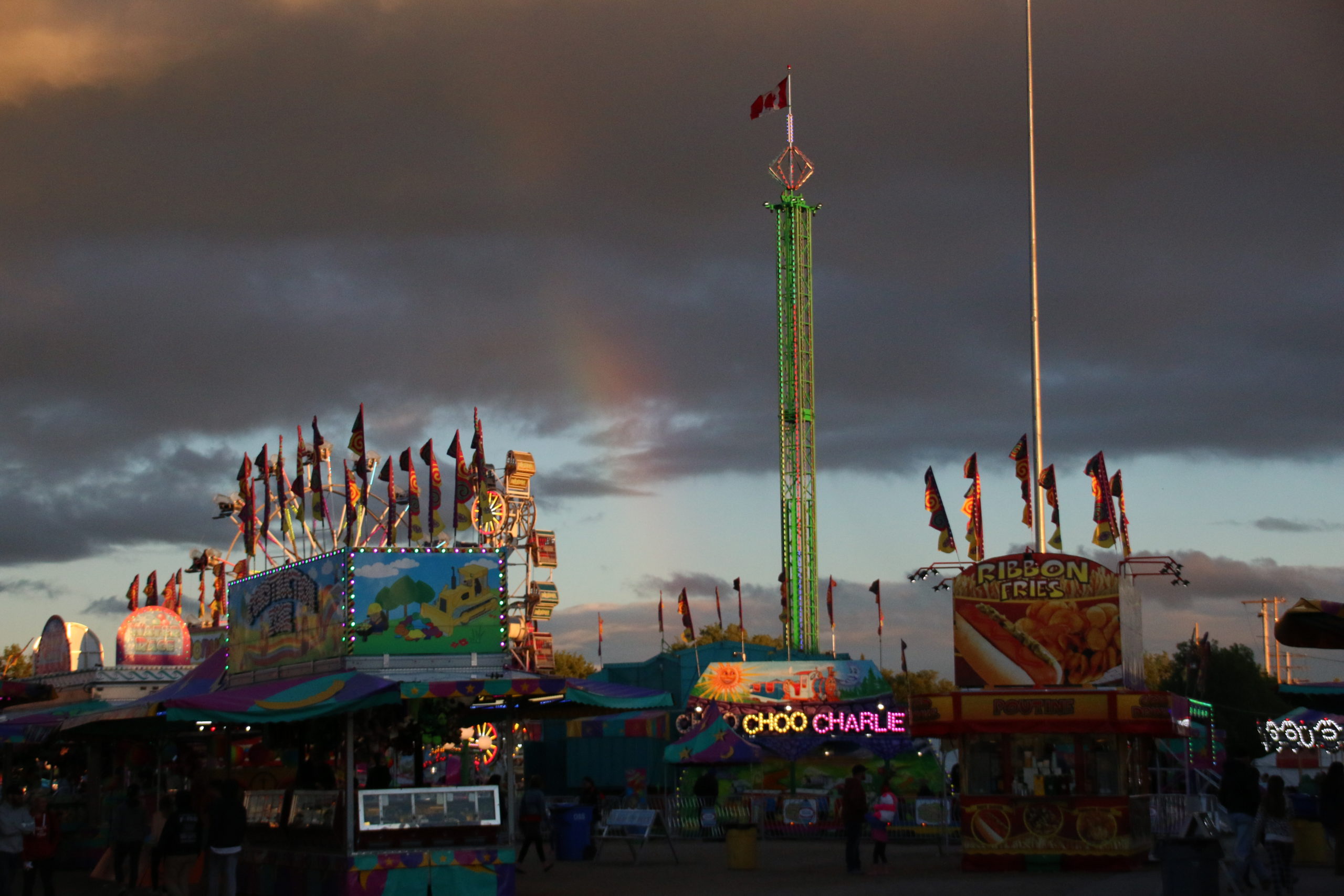 The Story of Oats 360° Video
(Yorkton, SK) The Yorkton Exhibition Association is excited to announce the launch of The Story of Oats, a 360° virtual reality video on February 13 to celebrate Canada’s Agriculture Day. The Story of Oats follows the lifecycle of oat seeds from the field to your kitchen table. Oats were chosen as they are a local commodity, grown and processed near Yorkton. The video was filmed near Foam Lake, Saskatchewan and produced by Farm Boy Productions out of Ontario. According to JeanAnne Teliske, General Manager of the Yorkton Exhibition Association, “Educating the public as to where their food comes from is important and I think we were able to do this in an engaging and fun way.”

360° videos immerse you in the viewing experience, allowing you to look up, down and all around as if you are experiencing the situation in real life. The videos are best viewed using a Virtual Reality (VR) headset but can also be viewed on computers or smart phones. The Story of Oats puts you in the seat of a combine, inside a grain bin, and gives you VIP access to the oat processing plant. Three additional traditional videos were also produced which take you through the details of how oats are grown, harvested, and processed. The videos cover numerous aspects of school curriculum identified by Agriculture in the Classroom and will be made available to local schools.

The project was made possible through Agriculture Awareness Initiative Program, which is part of the federal-provincial Growing Forward 2 agriculture policy framework, along with funding from Grain Millers Canada and SaskOats. A partnership was also created with Farm & Food Care Ontario to include The Story of Oats in their suite of online virtual farm tours at FarmFood360.ca.

To view the 360° video, please visit the following link: 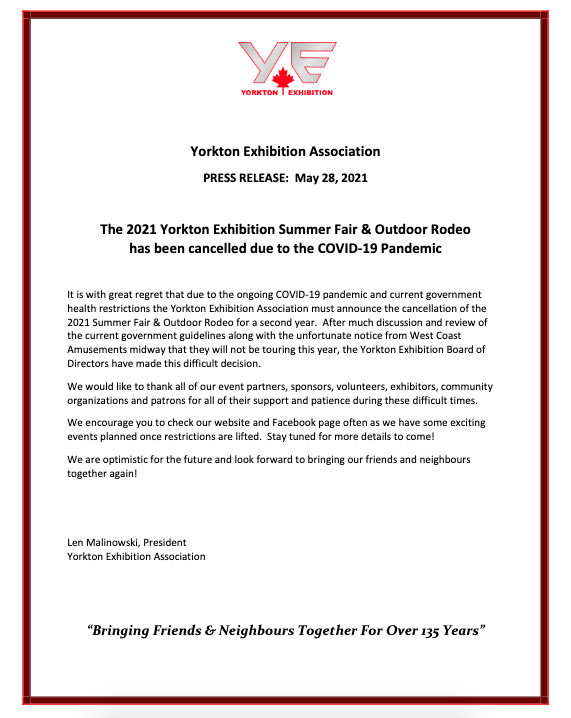 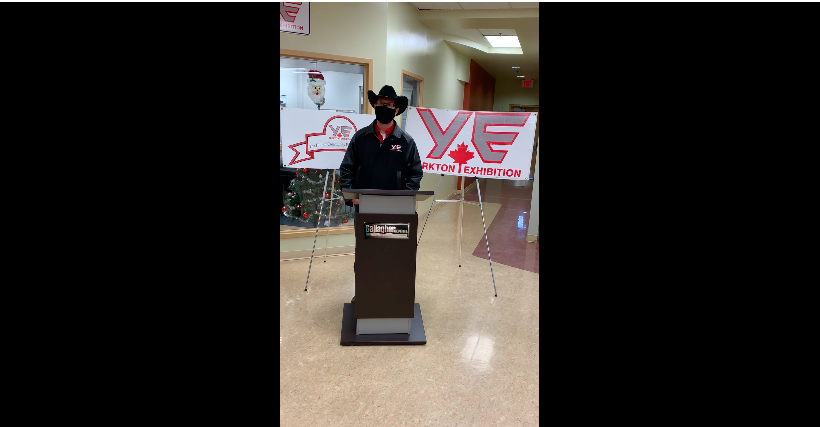 We are currently experiencing a problem accepting credit cards issued by RBC Royal Bank. Sorry for the inconvenience. Dismiss